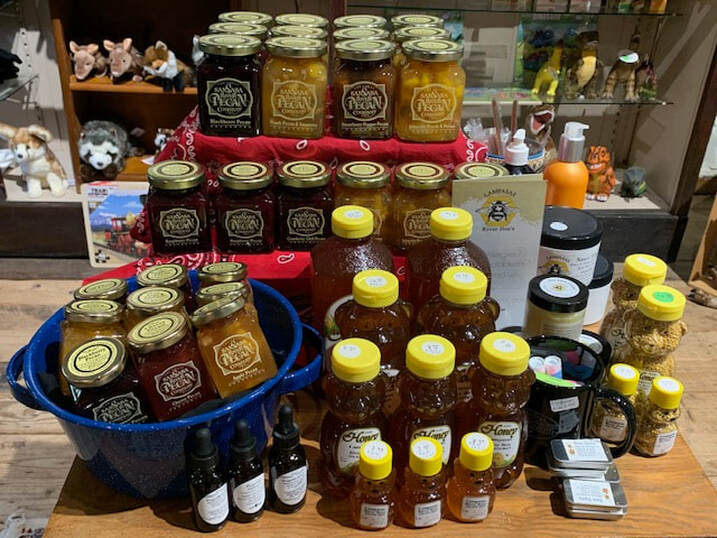 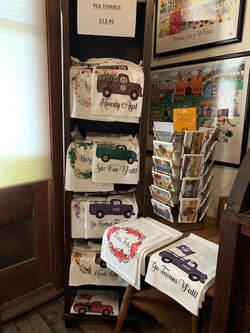 Our exclusive books are listed below. These and other titles of local and Texas interest may be purchased at the Museum Gift Shop.

Lampasas County, Lampasas County Museum Foundation. ISBN: 9780738558813
About an hour's drive northwest of Austin, Lampasas County is located in the center of the state of Texas, on the northern edge of the Hill Country. Native Americans were the first to discover the area, and they told settlers about the natural sulfur springs there. In the 1850s, Moses Hughes and his ailing wife, Hannah, traveled to the region to drink and bathe in the medicinal waters of the springs. The sulfur cured Hannah, and word traveled quickly. In 1856, Lampasas County was created. The Santa Fe Railroad completed its line from Galveston to the county seat in 1882, and with hotels and bathhouses booming, Lampasas became known as the “Saratoga of the South.” In towns such as Lometa and Kempner, ranchers raised goats and sheep for mohair and wool and cattle for beef. Though fires and floods struck the county on several occasions, Lampasas soldiered on and continues to thrive today.

Postcard History Series Lampasas County, Lampasas County Museum Foundation. ISBN: 9781467126977
Native American tales of the medicinal sulfur springs found in what is now Lampasas County drew settlers and, later, tourists who sought cures for various ailments throughout the 19th century. The region soon became known as the “Saratoga of the South,” and when the first passenger train arrived in Lampasas in 1882, it opened a new market for the local waters. Entrepreneurial citizens capitalized on the springs, building bathhouses, opera houses, and other amenities. In 1884, the Lampasas County Courthouse was built—the third-oldest Texas courthouse still in use today. Vestiges of Lampasas's heyday are found in Hanna Springs and Hancock Park, which remains a thriving recreational area with a free-flow sulfur pool and an 18-hole golf course. Public murals, a sculpture garden, historic sites, and a proud engaged community draw people to Lampasas County today.

Close to Home: Local Recipes Old and New. A collection of recipes by the Lampasas County Museum Foundation and its members and friends. Inspired by the many community cookbooks in the Museum's collection, this volume contains cherished family recipes, favorites from local restaurants, and contributions from the public. Vintage advertisements and photographs are included. Available at the Museum and select shops and restaurants in Lampasas.